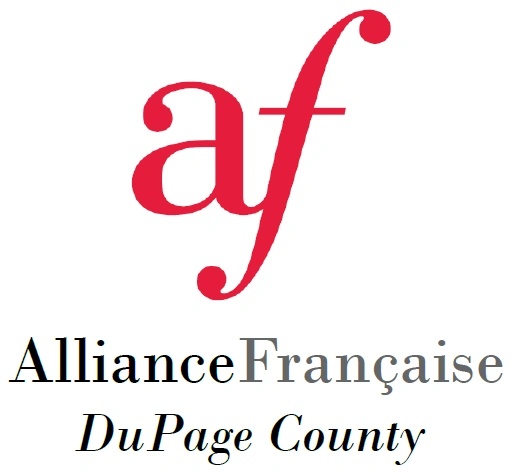 A Conversation with Consul General of France in Chicago

For Alliance Française DuPage members only

Guillaume Lacroix will offer remarks to AF DuPage at the start of the New Year. He will also participate in a brief Q&A with AF DuPage President Karen Thielman, addressing questions from AF DuPage members.

Normally we send out a Mini-Zoom link to all AFD members, but for this unique event we are asking that AF DuPage members send in an RSVP in order to receive the Zoom link.

Please fill in the form below and send in by January 6 to receive the Zoom link for the event.

If you have a question to submit for the Consul General, please add it in the box below.

Guillaume Lacroix became Consul General of France in Chicago on August 29th, 2017. He oversees the relations between France and 13 U.S. Midwestern States

He holds diplomas from the Institute of Political Studies and the Law School of Assas (pron. ah-sass) University in Paris. He speaks Swahili, a language he studied at the Institute of Oriental Languages in Paris and in the field, on the islands of Zanzibar, East Africa

He was also posted in two other diplomatic institutions: at the U.S. State Department as part of an exchange program and at the European External Action Service in Brussels.

From 2013 until 2017, he served in the cabinets of French Foreign Affairs Ministers as Counselor for African Affairs.

Guillaume Lacroix was born in 1971 in Auxerre (pron. oh-sair), in Burgundy. He is married and has two children.